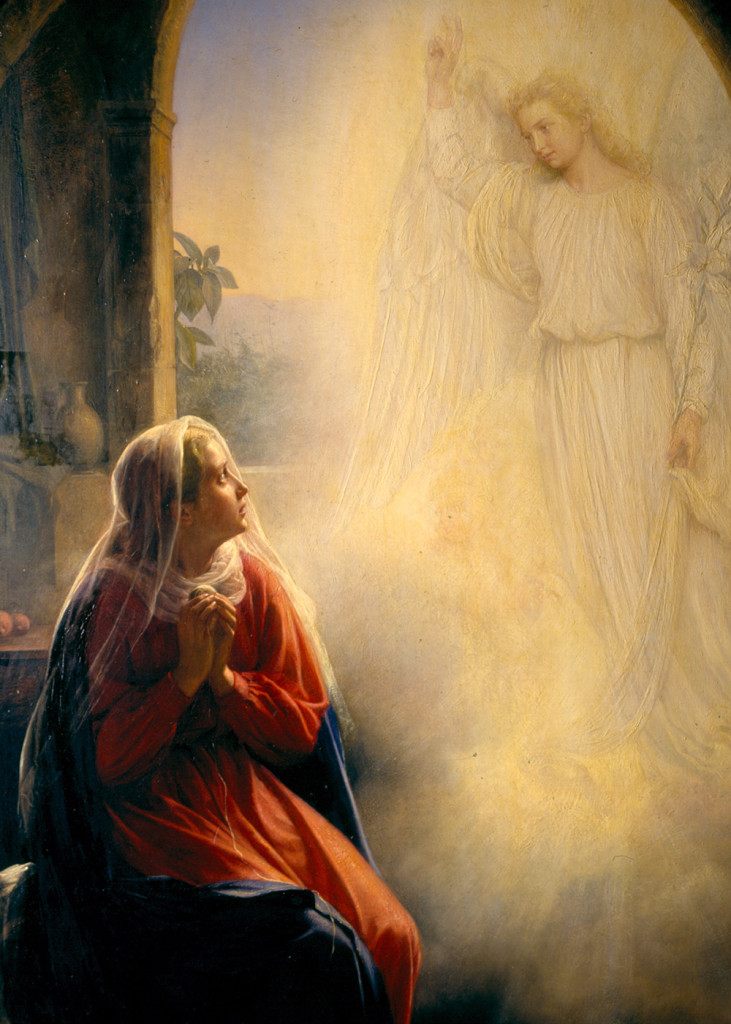 Have you ever stopped to consider how your life began, and how it differs from someone else? Take for example the royal baby, Princess Charlotte, born earlier this year. By no doing of her own, she will live a life very different to the babies and children we raise here in Plymouth.  Princess Charlotte will be entitled to the very best of everything, and will want for nothing.  Now take those born within the slums of poor third world countries.  Again, by no doing of their own, they will have very different lives to yours and mine.  Their every breath will be gratefully received, they will expect nothing, and work hard to receive just enough to survive.

Their lives and circumstances are worlds apart, and the likelihood of these two extremes ever meeting is minimal, but imagine how different things would be if Princess Charlotte, with all the privileges that come with royalty, was born and raised in those aforementioned slums?  It would be a crazy, almost insane decision, but suddenly the barriers of society would be broken, as the poorest of poor mix with the richest of rich.

This crazy and insane manner was exactly how Jesus came into this world. He was God, born into the bloodline of King David, giving Him status, privilege and a legal claim to the throne (Which explains why when He was crucified he was given the title ‘King of the Jews’). But He laid down these privileges, and was born humbly not in a royal cot within a majestic palace, but a lowly manger in the back room of an overcrowded inn.

From the minute Jesus was born, His message was clear – God doesn’t want there to be any barriers between Him and His people.