When it comes to the journey of life, we all have our own story to tell. Each of us is unique and different in the path we took, but we’ve all arrived at the same place – the foot of the Cross. It’s at this point we make a decision, to continue traveling through life making our own pathway, or to put our trust in Him who died so that we may have life, and life in its fullest.

This is George’s story.

It feels like quite a long time ago when I became a christian. It was at Hillsong Church in London when Impact Youth Group went away together. All I remember was the feeling of satisfaction with God, it was an amazing moment. 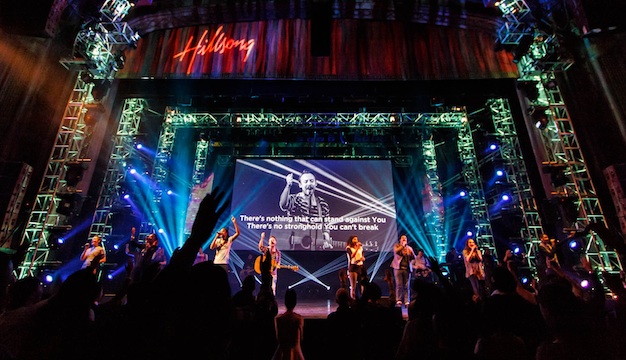 After the meeting I was really excited and hyper about God, but then a couple months later I started to hang around with the wrong people and I did stuff which I really regret doing now. But then, this summer Impact went to Creation Fest and I felt that satisfaction for God again.

Being satisfied with God wasn’t enough, I want to live for Him

After Creation Fest I was on xbox with my friend Zak and he was listening to some christian music and I thought it sounded really cool. I went on spotify and got his playlist up and listened to it! Then when we went to Soul Survivor, it was amazing! The music, preaching and knowing your not the only Christian. Whilst I was at soul survivor I decided being satisfied with God wasn’t enough, I want to live for Him, so decided to get baptised.